96% of all People have Rolled their Ankle throughout their Lives

Whether you’re active, inactive, young, old, male or female – almost everybody can think back to a time when they ‘rolled their ankle’. If you’ve rolled you’re ankle before, it’s more than likely that you’ve experienced some level of lateral ankle sprain. I often hear people  say, “I just have a bad ankle,” “They’ve always been dodgy,” or, “They’ve been like that for a long time”. My question to you is: WHAT ARE YOU DOING ABOUT IT? Hence I’ve decided to provide some insight into what happens when you roll your ankle, and what to do about it.

What Is a Lateral Ankle Sprain?

Lateral ankle sprains are the second most prevalent athletic injury second to the knee. However, it is also a very common injury in the non-athletic population. The mechanism of injury involves inversion and often plantarflexion (the foot rolling in and pointing downwards), which most commonly occurs when jumping, changing directions or even walking on uneven surfaces.

You may hear a snap, click, crunch or feel tearing at the time of injury. There will generally be varying degrees of swelling, redness and possibly bruising around the outside of the ankle. Thus the injury will be quite tender to walk on initially. Pain will usually be experienced upon touching the tissue on the outside of the ankle and when rolling the foot inwards.

These ligaments attach between the lateral bone of the lower leg (fibula), and the bones of the foot (talus & calcaneous). Avulsion fractures are commonly associated with traumatic ankle sprains, where the ligaments pull hard on their bony attachments, pulling a small fragment of bone off. This is exactly why it’s important to have it checked by a professional. However many people will leave it be, only to find out the severity of this later on.

Firstly, initial management of your ankle sprain involves allowing damaged tissue to settle, and reduce inflammation through rest, ice, compression and elevation (RICE) for the first 24-72 hours, depending on the severity of the injury. Anti-inflammatory medication is useful in settling inflammation and making the ankle more comfortable. Often the ankle will be strapped by your Physiotherapist, to support and take pressure off the damaged ligaments and to allow your body to repair.

The second phase of management involves massage and stretching the ankle, to restore a full range of movement.

The following exercises can be used to help alleviate symptoms and promote proper repair.

Figure eights or writing the alphabet with your toes

When the ankle is damaged, much of the sensory information from the ankle to the brain is diminished. The result is instability of the ankle and increased risk of secondary injury, often resulting in ankle injuries becoming recurrent or chronic. An Exercise Physiologist will structure a program of progressively more difficult proprioceptive (balance) and strengthening exercises for the ankle to improve control, protect the ankle and get you back on your feet as quickly as possible.

Whether you’ve had a recent sprain, a recurring sprain or if you just feel there’s an element of instability in your ankles, come in and talk to Optimum’s team of Physiotherapists and Exercise Physiologists to get the most out of life again. 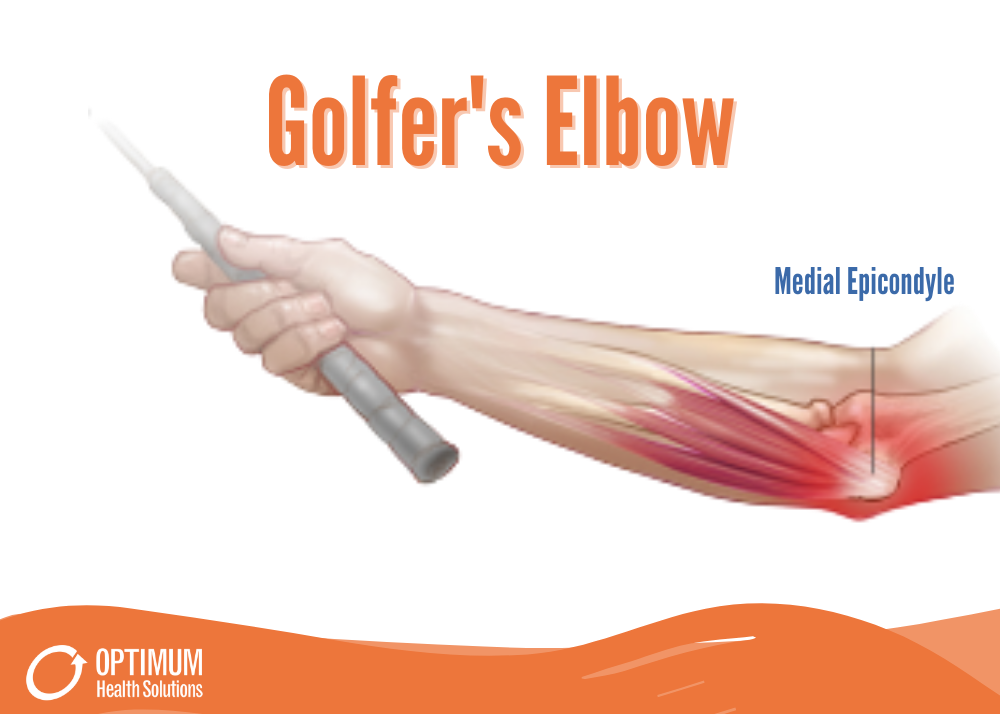