How Lack Of Sleep Is Affecting Your Health

The issues from lack of sleep including fatigue, poor concentration and irritability – escalate into much bigger issues the longer you allow your sleep deprivation to continue. Ignoring your circadian rhythm not only means you’ll have trouble falling asleep when you want to, but everything from your career to your memory to your figure will take a hit, too. Social jet lag (occurs when you have different sleep patterns on weekends to your normal working week, this can be more or less sleep for different people)  may also impede decision-making, restrict brain-cell production and muddle your long-term memory. Having an impaired circadian rhythm can short-circuit your neurochemical balance and put you at risk for mental health issues, including depression and seasonal affective disorder.

Equally disturbing is the impact social jet lag has on the rest of your body. It can accelerate ageing by shifting hormone production levels to those typically seen in senior citizens. Furthermore, no matter how many hours you log at the gym, sleep deprivation adds on the kilos by zapping glucose tolerance (your ability to metabolize sugars) and ramping up hunger hormones that make you feel starved. The aforementioned Current Biology study found that for every hour of social jet lag – even sleeping in a bit later than normal on weekends – can increase your risk of becoming overweight by 33 per cent.

In research presented at the American Heart Association’s 2011 Scientific Sessions, it was shown that women who got only 4 hours of sleep at night ate 329 additional calories the next day than they did after they slept nine hours. Men ate 263 calories more.

Insufficient sleep raises the levels of ghrelin, the hormone that tells you to eat. When it comes to weight gain and loss, this hormone plays a leading role. Ghrelin’s job is to boost your appetite, increase fat production, and make your body grow. Lack of sleep also lowers levels of leptin, the hormone that says, “I’m full; put the fork down.”

Lack of sleep may also affect the kind of weight you lose. In another study, researchers followed 100 overweight but healthy subjects who were placed on a balanced diet, half getting decent sleep and the other half shortened sleep.  Those with more sleep lost 3.1 pounds of fat , whereas their counterparts only lost 1.3 pounds. Those who got more sleep reported less hunger, which makes sense: When they got enough sleep, their ghrelin levels stayed the same. Since ghrelin also promotes the retention of fat, researchers theorize that a lack of sleep explains why the non-sleepers held on to body fat. This happens because the diet-unfriendly hormone reduces the number of calories you burn off and increases glucose production.

Put away electronic items! Do not sit up in bed writing reports, shopping online, or paying bills. Learn to switch off for more shut eye! Set yourself a sleep schedule and stick to it. No matter how Busy you are make time for sleep Avoid Caffeine, Alcohol, Nicotine, and Other Chemicals that Interfere with Sleep Turn Your Bedroom into a Sleep-Inducing Environment. A quiet, dark, and cool environment can help promote sound slumber. In the mornings do the opposite. Natural light keeps your internal clock on a healthy sleep-wake cycle. So let in the light first thing in the morning and get out of the office for a sun break during the day. 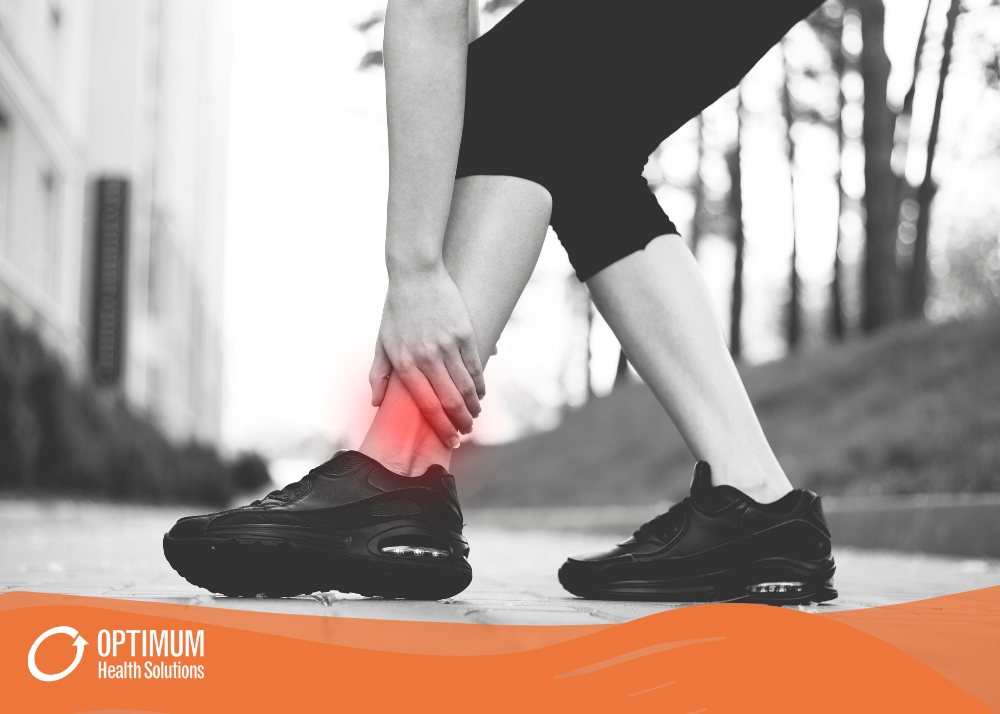